A little over 40 years has passed since George Lucas graced the world with the presence of Star Wars. So far, not one movie in the Star Wars franchise has brought in less than 200 million dollars. The Force Awakens movie alone made more than 930 million dollars in box office revenue. Attention, all Star Wars fans! Gear up to revisit the land of Chewie, Leia, Solo, and Luke because a new movie has been announced for the year 2023. Whether you get the chance to celebrate with an in-person party or a virtual watch party you can still make your very own Star Wars inspired cocktails! 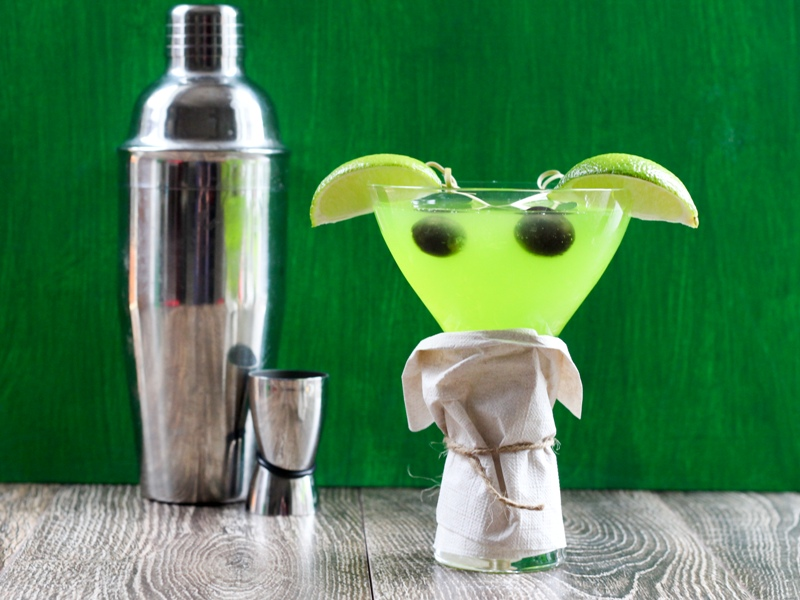 Of course, you love cocktails. Right? Then, surely, you’ll love a Yoda cocktail more! The Yoda cocktail originated from our friends in Tampa, Fla. Many Floridians have nothing but good things to say about this cocktail, which was initially prepared by Morgan Zuch, a bar manager.

Here is how you make it: 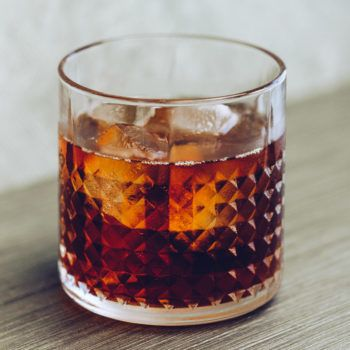 Rancor’s Toothpick is a creative cocktail made by, Timothy, a Long Island Bar owner.

Here are the ingredients you need:

Here are the directions: 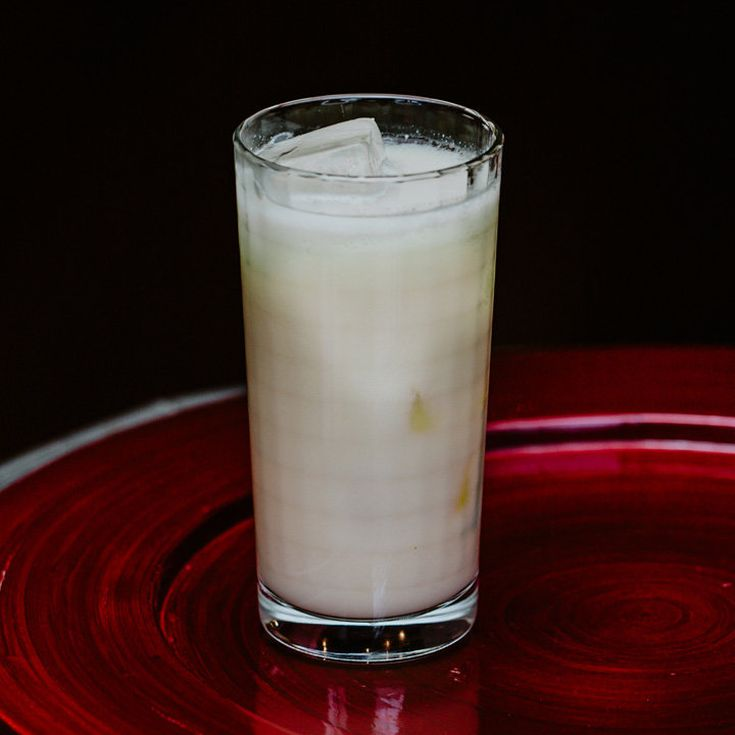 We have another one! Wow, this drink looks frosty, right? Are you wondering how it tastes yet? Get in the Star Wars mood with Atlanta native and general manager, Ryan Morris’s, tasty rum beverage!

Here are the ingredients you need:

Here is how you make it:

This whiskey-filled cocktail is the talk of the town! Many people say the taste is scorching and spicy. Go ahead and mix one up!

Here are the instructions: 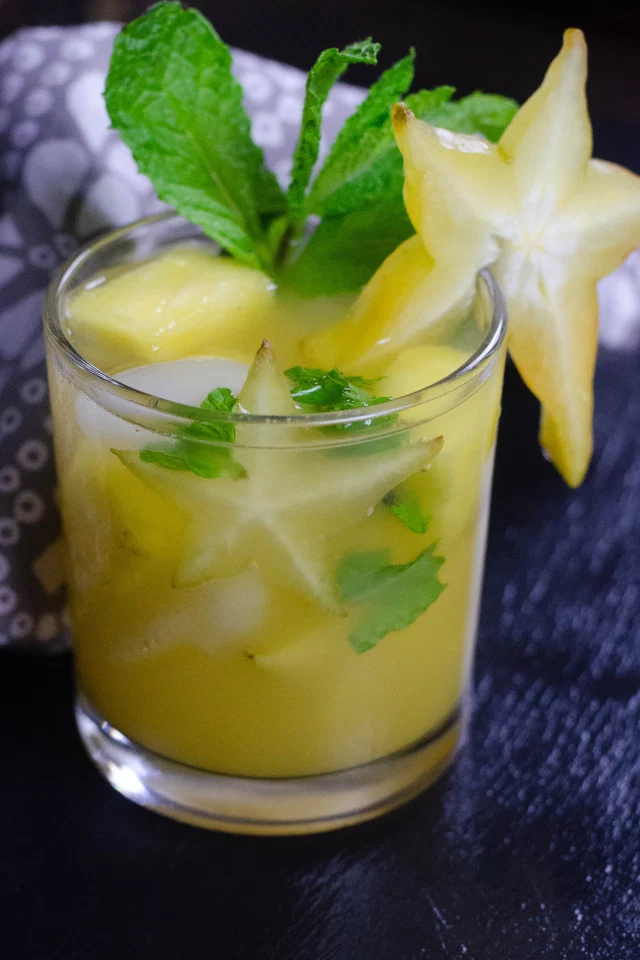 Here is how to prepare it:

These were just a few fun and imaginative ways to make Star Wars inspired drinks at home, hope you enjoy.

After you have finished making one of these drinks, take a moment to enjoy these interesting facts about Star Wars!

Facts You May Not Know About Star Wars

Casting Choices Were Initially Supposed to Be Very Different.

During pre-production, director George Lucas, had many different ideas on who the cast members would be. He considered the possibility of having an all-Japanese cast. Prominent names began to come up for these roles such as Akira Kurosawa. Then, an all-African American cast was considered.

The final budget for the Star Wars movie turned out to be 11 million dollars. Star Wars was noticed after Lucas released a series of drawings of illustrator Ralph McQuarrie.

Harrison Ford role as Han Solo was an Accident.

George Lucas was looking for fresh faces that he had never worked with before. The auditions for Star Wars lasted a long seven months before Harrison Ford was brought in to give lines to actors who were auditioning. However, Lucas was so amazed by Harrison’s acting skills that he was casted for the role instead.

Yoda Was Originally Meant to Be A Monkey.

J.W. Rinzler has a book called The Making of Star Wars. In this book, it states that George Lucas initially intended Yoda to be a monkey that carried a cane and wore a mask.

Originally, George Lucas had the idea Luke should remove Darth Vader’s helmet as he lay dying. Then, Luke would put the helmet on and declare that he was now Vader. Afterwards, he would turn to the dark side. Of course, the scenario that George imagined did not turn out this way.

Yoda Was Never Placed in a Specific Species.

No one knows exactly what Yoda is. It is still unknown.

George Lucas asked highly-praised film executive, David Lynch, to direct Return of the Jedi. However, David turned it down.

Chewbacca’s Voice is an Eclectic Mix.

Badgers, bears, lions, walruses, and a series of other animals make up the voice of Chewbacca.

Darth Vader is not Welcome at Star Wars Events.

The actor who played Darth Vader, David Prowse, is banned from participating in formal Star Wars events. The reason for him being banned is that George Lucas is annoyed by him.